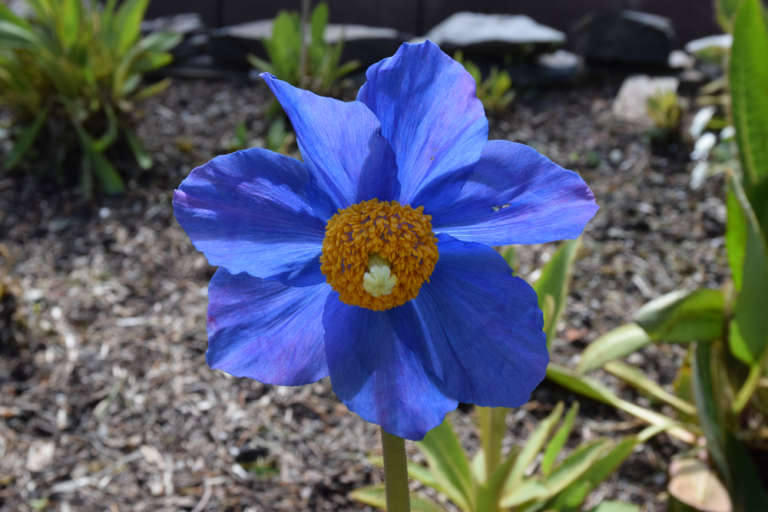 When the newly discovered blue poppies, Meconopsis, were introduced into cultivation to western gardens, they were a sensation. Many new varieties were developed and their popularity has continued until the present day. Equally spectacular species with flowers of red, pink, white, purple and yellow also make fine garden plants. The Meconopsis Group was set up in 1998 to study the genus and to promote its cultivation and conservation. Membership is worldwide and open to anyone interested in Meconopsis. From the Group Membership page you can join the Group, and members can log in. Meetings are held in Scotland twice a year with transcripts of presentations made available on the website; there is also an annual Seed Exchange.

Find us on Social Media

The Group initially set out to clarify the identities and names of the many big blue perennial Meconopsis cultivars being grown in Scottish gardens and further afield. Some of these are probably hybrids, which arose when species from different parts of the Himalaya and China were grown together in close proximity. Now that this task has largely been achieved, the Group is turning its attention to other projects. These include DNA analysis of Meconopsis, the creation of a Species Gallery and a Cultivar Gallery, and this newly updated website to make information more easily accessible.

The Group has been the International Cultivar Registration Authority for Meconopsis since 2002 and, as part of the World Flora Online project, it is proposed that The Meconopsis Group will have formal responsibility for curating Meconopsis taxonomy.

The Meconopsis Group is affiliated to The Scottish Rock Garden Club and The Royal Horticultural Society, and enjoys the active support of The Royal Botanic Garden Edinburgh. The Group’s operations are governed by its constitution and managed by an elected committee. 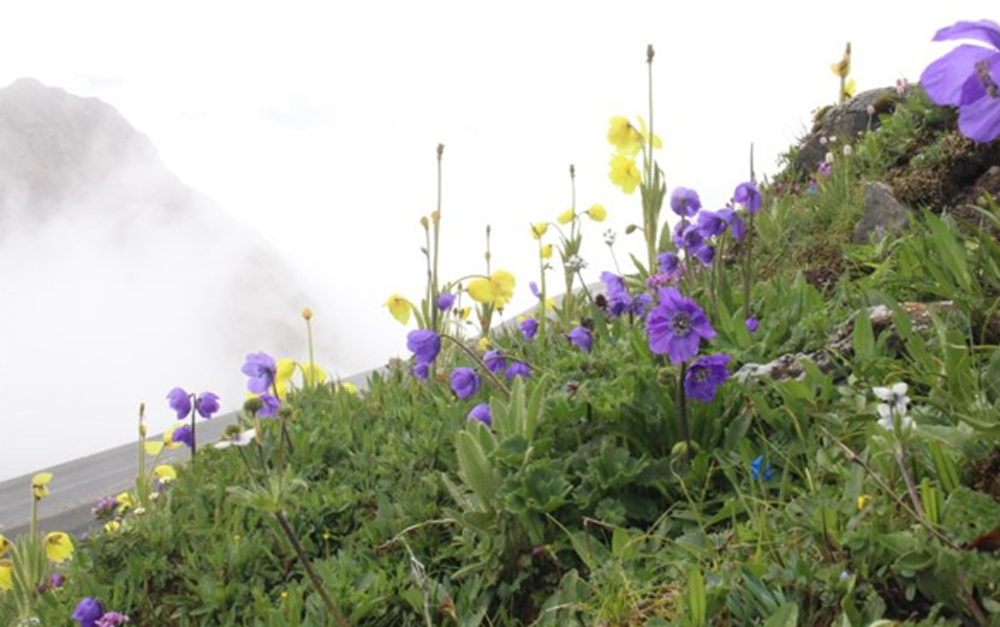